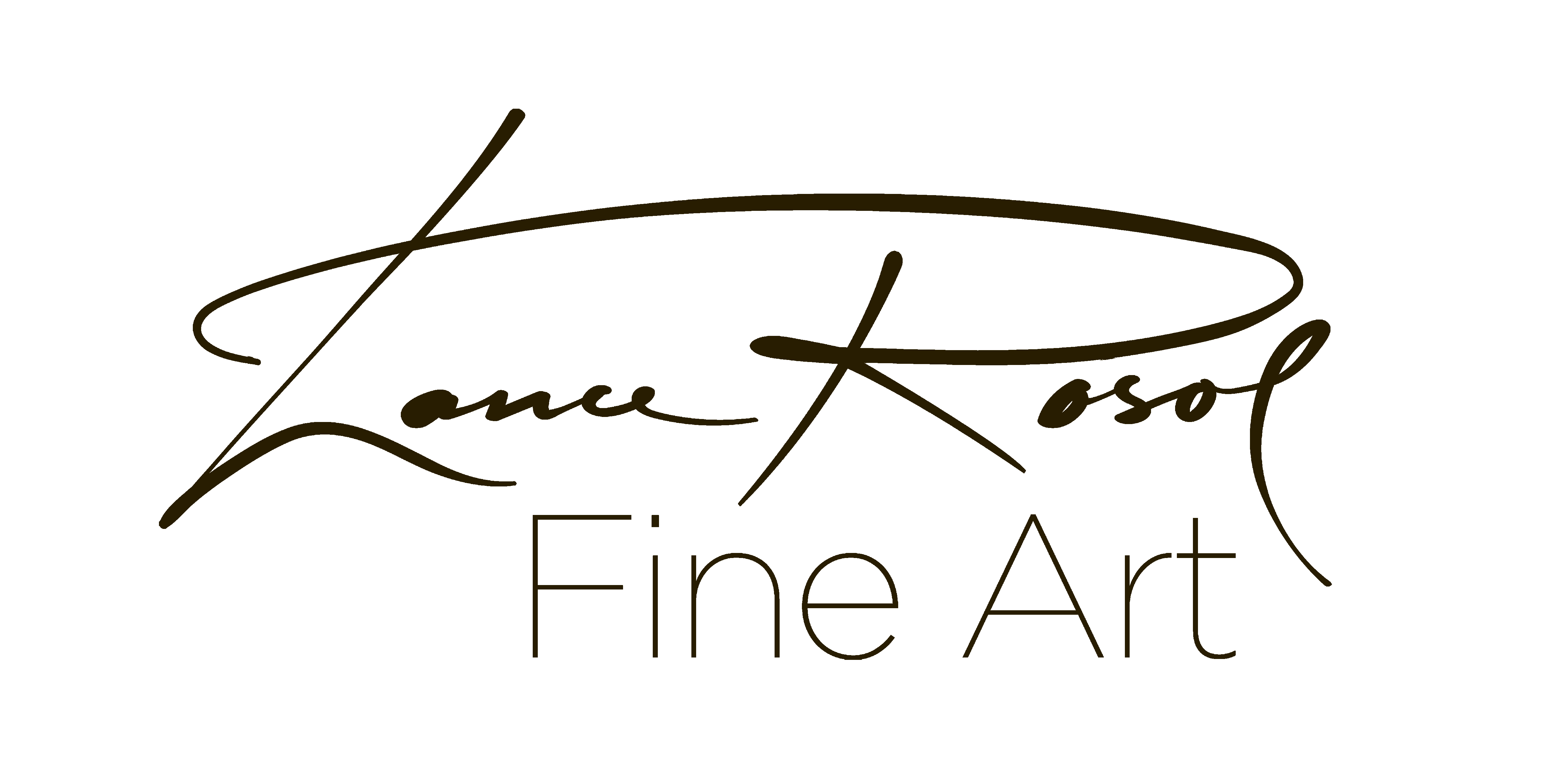 The Heidelberg Project is an outdoor art installation that was created by artist and activist Tyree Guyton in the McDougall-Hunt areas of Detroit in 1986.  It came about partly due to the downfall Guyton saw of the neighborhood he grew up in after the 1967 Detroit Riots.  He also was disheartened by the violence in the area.  So he started to paint houses with bright colors, and added to those found and random objects up to and including boats and cars.  The Project has seen demollition by the city over the years, as well as destruction, vandalism and arson.  What's left, besides the remaining surviving structures, are stories and pictures.  I was fortunate enough to do a comprehensive photo essay of the area before much of the lastest wave of arson took place around 2013/14.  The Heidelberg Project is an important piece of Detroit History, and one that we should never let be forgotten.

The presence of this badge signifies that this business has officially registered with the Art Storefronts Organization and has an established track record of selling art.

It also means that buyers can trust that they are buying from a legitimate business. Art sellers that conduct fraudulent activity or that receive numerous complaints from buyers will have this badge revoked. If you would like to file a complaint about this seller, please do so here.

This website provides a secure checkout with SSL encryption.

Your cart is currently empty.

This is only visible to you because you are logged in and are authorized to manage this website. This message is not visible to other website visitors.

The above preview shows how to use the live preview on this website. The image displayed is just an example, and is not available for sale.

This means you can use the camera on your phone or tablet and superimpose any piece of art onto a wall inside of your home or business.

To use this feature, Just look for the "Live Preview AR" button when viewing any piece of art on this website!

Below, select which favorite lists you would like to save this product into.